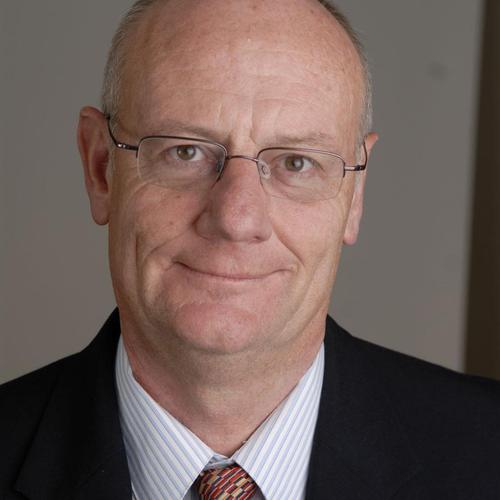 Rev Tim Costello directs Ethical Voice and is one of Australia’s most respected community leaders and a sought after voice on social justice issues, leadership and ethics.

For 13 years until October 2016, Tim was Chief Executive of World Vision Australia (WVA). He then completed over 2 years as WVA’s Chief Advocate.

Currently Tim remains as Executive Director of Micah Australia and continues to place the challenges of global poverty on the national agenda. He is also Senior Fellow for the Centre for Public Christianity. He remains spokesperson for the Alliance for Gambling Reform, which campaigns for law reform to prevent harm from poker machine gambling.

Other positions he holds are: Chair of the Community Council of Australia, Chief Advocate of the Thriving Communities Partnership and Patron of the National Youth Commission.

In 2019 he released his personal memoir ‘A Lot with a Little’ which is published by HardieGrant.