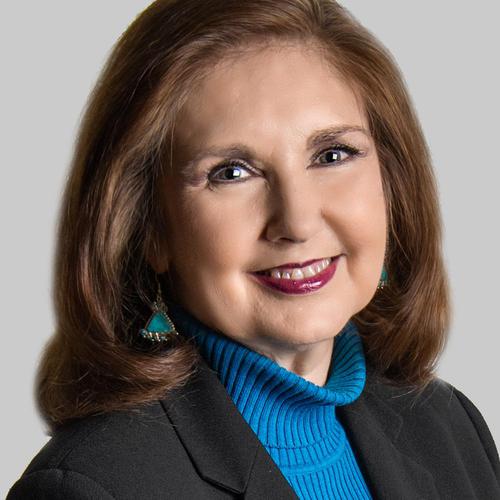 Conducting a Client-Centric Needs Analysis Meeting in the “new normal”

Pat Bryson has worked in the radio industry for over 25 years. During that time, she was one of the highest billing salespeople in the radio industry in her market. She was promoted to General Sales Director, managing and training both experienced and inexperienced salespeople. Her career advanced to General Director where Pat created a culture of over- achievement for her stations. Pat is a graduate of the University of Tulsa with a degree in Mass Communications-Radio/TV and a Certificate of Management from Oral Roberts University. She was also the recipient of two prestigious educational fellowships from the Education Foundation of the National Association of Broadcasters: a fellowship to the Executive Development Program, held at Georgetown University in 2004 and a fellowship to the Broadcast Leadership Training Program in 2005. She was named one of Radio Ink’s Most Influential Women in Radio in 2018 and 2019. Since founding Bryson Broadcasting International in 2006, Pat has worked with broadcasters in Kazakhstan, Albania, Ukraine, Bulgaria, Uzbekistan, Bangladesh, Pakistan, Poland, Canada, Australia and has been a featured speaker at Radiodays Europe in Dublin, Radiodays in Denmark, Radiodays in Sweden, Radio Conference Poland, Krakfilm Festival, EGTA in Zurich, The Gospel Music Association of Canada, The Australian National Radio Convention, The Ontario Association of Broadcasters, the Broadcast Education Association during the National Association of Broadcasters Convention in Las Vegas, and the Consultant’s Corner at the National Association of Broadcasters’ Radio Show. She has also conducted training seminars for the many of the State Associations in the United States. She is the author of a new book, “A Road Map To Success In High-Dollar Broadcast Sales”.