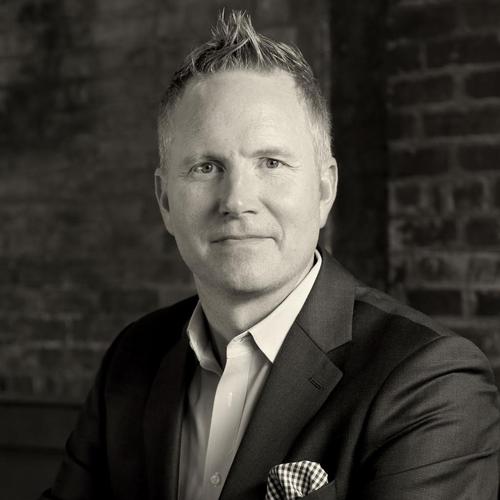 The Film Business Beyond COVID-19

Erik began his career in Washington, D.C. politics after graduating from Westmont College in Santa Barbara, California. Between 1994-2006 he served as a congressional press secretary, U.S. Senate campaign communications director, political communications advisor at the National Association of Broadcasters, speechwriter and political appointee in the George W. Bush Administration, and head of communications for the National Endowment for the Humanities.

During his political career, Erik launched Brewing Culture, a non-profit that created “third-place” gatherings for diverse expressions of art and spirituality.

In 2006, the Anschutz Film Group & Walden Media tapped Erik to be the “project manager” for the movie Amazing Grace, a political thriller chronicling the heroic story of 18th-century abolitionist William Wilberforce. The team was heralded by the LA Times for crafting an unconventional marketing campaign and social impact effort to end modern-day slavery.

Erik then served as the Vice President of Strategic Partnerships & Outreach for AFG/Walden Media in Los Angeles until 2008, the studio at that time behind THE CHRONICLES OF NARNIA, CHARLOTTE’S WEB, WATERHORSE, MR. MAGORIUM’S WONDER EMPORIUM, and many others. He and two others co-founded Different Drummer, an unconventional marketing and publicity firm. Across more than 100 entertainment projects, Erik helped lead the vision and strategy of the fast-growing agency that included projects for major movie studios, television networks, publishers, labels, and causes. Different Drummer’s projects included: THE TREE OF LIFE, TO THE WONDER, SECRETARIAT, EXTREME MAKEOVER: HOME EDITION, TANGLED, FROZEN, BEASTS OF THE SOUTHERN WILD, CALVARY, THE JONAS BROTHERS, SELMA, WAITING FOR SUPERMAN, THE PRINCESS AND THE FROG, ANNIE, and many others.

Expanding into distribution and executive producing in 2014, Erik and four investors created Aspiration Entertainment. The “script to screen” distribution and marketing company executive produced the Sundance-premiered, NY Times Critics Pick film LAST DAYS IN THE DESERT, distributed the award-winning Irish film NOBLE, and was instrumental in the success of several films including WON’T YOU BE MY NEIGHBOR?, the Mister Rogers doc, among many others such as DARK WATERS, GRINCH, PEANUT BUTTER FALCON, SILENCE, LION, and FREE SOLO.

Erik is the author and co-author of three books, including his most recent, “Different Drummer.” He and his wife, Monica, have three children and after moving from DC to LA to DC to LA to NYC to Nashville over the past seven years they are glad to call Music City their home. Erik enjoys fly fishing, Wagoneers, snowboarding, Tintin graphic novels, reading non-fiction, bourbon, and supporting his wife’s business.