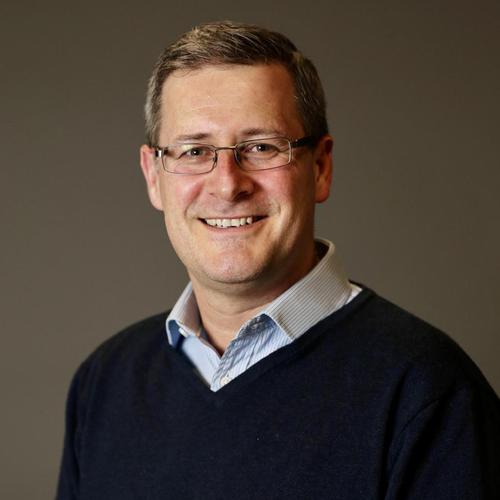 Brett is a director of Farrell Network, a lawyer, a podcast host and corporate advisor. In his spare time he teaches himself guitar, so progress is slow.

A lawyer, a publisher and an A&R guy walk into a bar...

The Podcast Take Away

In his podcast series, Fatherhood, Brett talks to fathers of faith and addresses taboo subjects like divorce and infertility. Brett’s other podcast, The Lock In, launched in March 2020 at the height of the Covid 19 pandemic and shares stories from around the world.

Brett is on the boards of Hope 103.2FM in Sydney, Family Radio 96.5FM in Brisbane and SALT 106.5 on the Sunshine Coast. He was a founding trustee of CompassionArt, a project where 10 leading worship songwriters collectively wrote songs for charity to help create freedom from poverty and founding trustee of the National Youth Arts Trust in England that provides bursaries for under-privileged youth to participate in the arts.